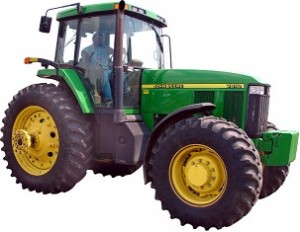 John Deere parts have recently announced that they will be withdrawing from the turf irrigation business they have been so prominently been a part of in the last six years in partnership with US manufacturer Signature Control Systems, Inc (SCS).

However, John Deere machinery will continue to support all customers who have installed its irrigation systems and parts.