Court Ruling on suit between Metso and Powerscreen

In 2010 and 2011 the United States District Court for the Eastern District of New York decided that Metso was in the right over a dispute with Powerscreen.  Powerscreen International Distribution Ltd (today known as Terex GB Ltd), Terex Corporation, Emerald Equipment Systems, Inc. et al., took Metso to court due to patent infringement over the lateral folding conveyor on Metso’s mobile crushing and screen plants.  However now the United States Court of Appeals for the Federal Circuit have decided to reverse this decision in favor of Powerscreen and deemed the earlier ruling as invalid.  Metso have stated that they are unhappy with the reversal decision and have given notice that they intend to get this decision overturned through the legal options available to them.  This will more than likely happen through motions and another appeal.  Given the time frame it will in all likelihood be 2014 before a final decision on this issue is announced. 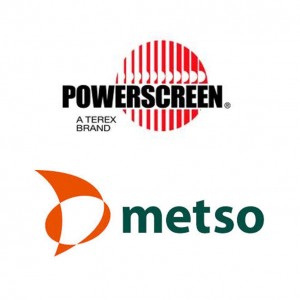